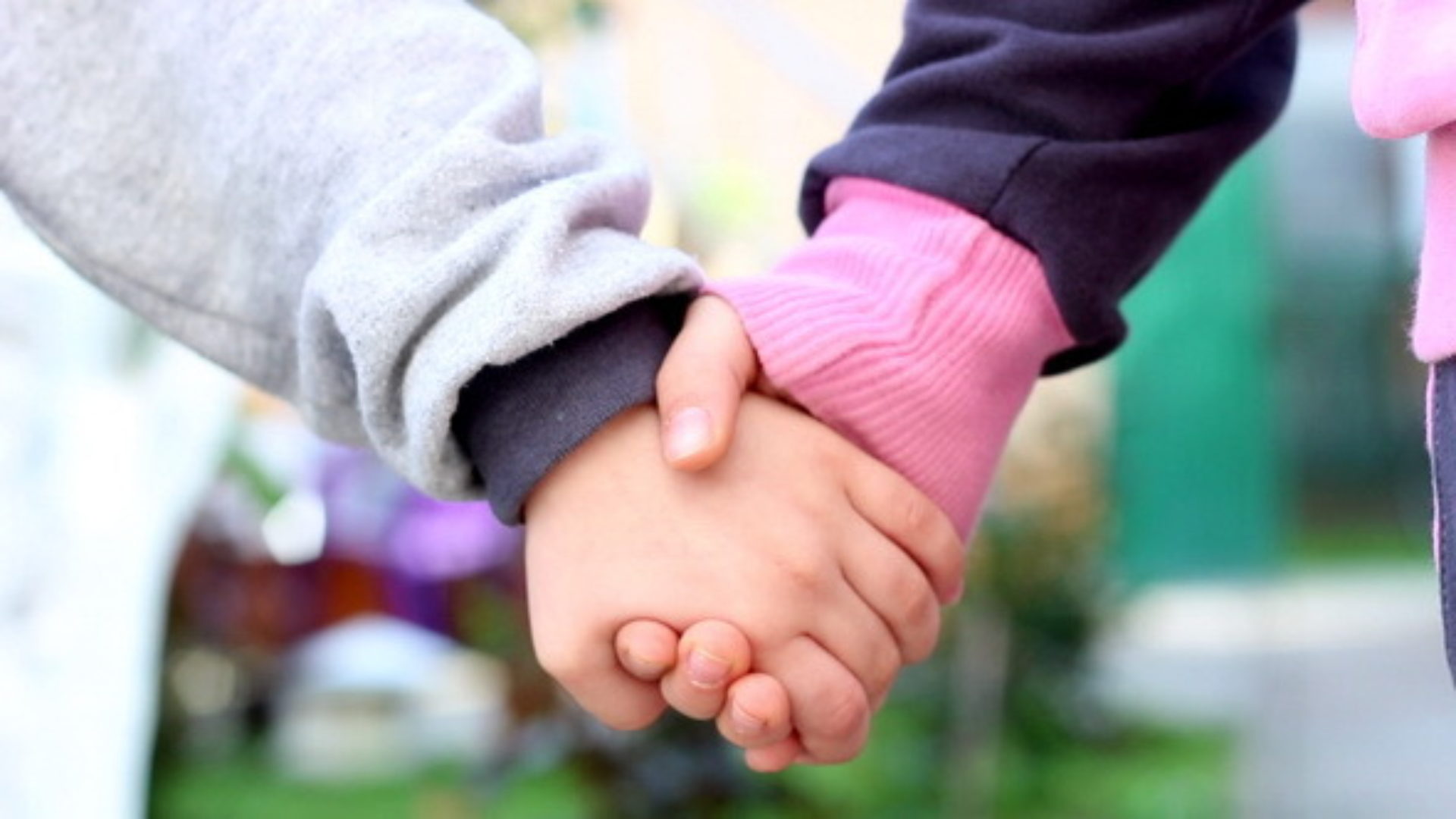 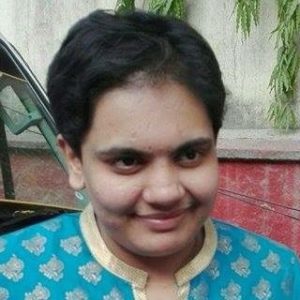 Shubhashree Sarkar, fondly called Stuti Sarkar was born on 21st February 1991 in Dubai. This loveable lady could once speak and sing. Today Stuti can communicate only through her alphabet board which resembles a computer keypad. Loss of speech has not stopped her from living her dream of bringing forth to us, her unsung songs and untold stories. This hindrance remained confined to her body and her mind still had wings to fly

Stuti could sing from when she was one and half years old and memorized more than 100 songs of the living legend Lata Mangeshkar ji. As a toddler, Stuti would also sing devotional songs of Mata Anandamayee, the spiritual guru of her mother. Stuti surprised everyone at 1year and 7 months by chanting mantras, at her great grand mother's death ceremony, even before the priest could.

After moving to India, Stuti's atypical behaviour as a toddler was considered to be a step towards Autism, by her uncle who happens to be a doctor. That was when the family even heard the name of this mysterious condition called Autism. Later, more doctors were consulted for further confirmation of the increased symptoms in the child. Unable to accept, Stuti was taken to AIIMs and NIMHANS with a hope of disproving the earlier suspicion of having Autism. To the dismay of the parents, they were wrong. It was the biggest jolt to them.

Stuti lost her voice in one of the epileptic attacks when she was three. Stuti started expressing herself by the age of five through the alphabet board made and taught by her mother. Writing became her medium of communication with her parents, extended family and others and later developed to be her passion. She started vividly expressing on the iPad. She wrote about her experiences in life. The alphabet board has become a part of her life. She carries it everywhere for the convenience to express her immediate needs. Her deep thoughts are found in her writings. She dreams to be a writer and is working hard towards this.

While Stuti had her set of discomforts due to the condition swing and rocking chair had played a very vital role in calming her down from being hyperactive. The entire family was determined to help Stuti in a great deal. They changed the entire house accommodating Stuti's needs.

Stuti goes to Spastics Society of Karnataka for her remedial therapies. Stuti is a foodie and loves both veg and non veg food. She likes playing with her little cousin and she helps her mother doing the chores. She also loves playing songs on her keyboard and gave many performances.

Stuti's parents had done a commendable job in terms of adjusting and accommodating her and also being the source of motivation to her. They aligned their lives with her dreams and are standing by her to realise them. Stuti has never turned back after learning to communicate through her alphabet board nor will she ever in the future.